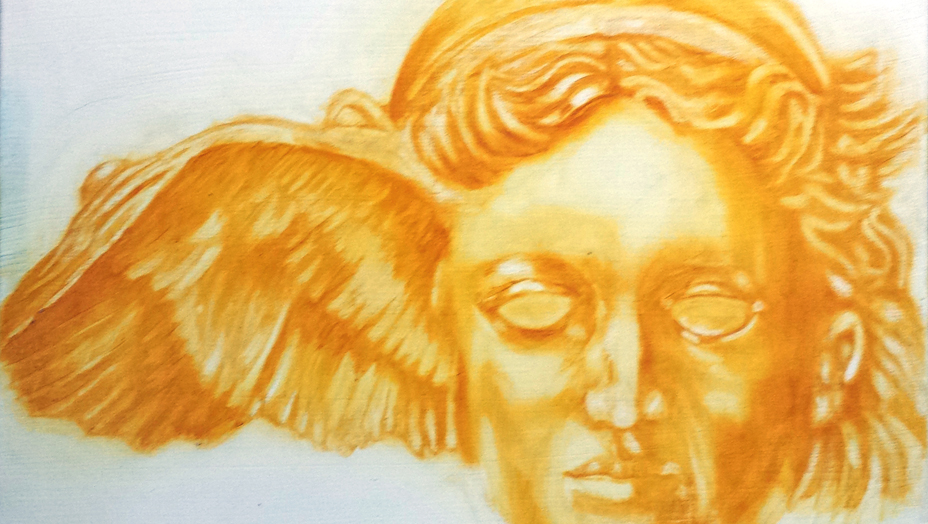 Dream linguistics dream language,  is a technique of communication employed by classes of diverse orders of beings desiring to converse with one another.

Application of this method is not dependent on the communicating energy systems being of the same race, species or even coexisting to the same time, space or dimension.  The communication will naturally occur when an in-between[i] consciousness state engages between the communiques.  This in-between consciousness is the realm of “creative dreaming,” which has a correlation with the concepts of imagination and art.

What we gain through the application of this language technique is realizing we are not isolated from what we perceive as existences outside of ourselves, becoming cognizant that everything is an ocean of waves of which we are all a fragment.

Diverse entities experiencing the same object or phenomena will not necessarily react to it in an identical way; so, explanations of objects or incidents may appear to be contradictory between species.  If we observe our own species we can see the impact of culture and life experiences which color our objectivity to create conflict.

However, when we are “sympathetic” to others outside of ourselves, we begin to experience phenomena from their point of view, as well as our own, which adds to our communicative skills.

Dream linguistics utilizes a spectrum of frequencies including sound and color so is a multidimensional communication system in contrast to conventional language.  Systems like the Hebrew QBL that utilizes letters, either singularly or in combination, to represent concepts rather than just sound is a worthwhile introduction to the concept as is a study of Ancient Egyptian hieroglyphics.  Consider also tarot cards, which are yet another system of communication that through an eclectic array of concepts transmits a unified message on multiple levels.

Dream linguistic characters are not limited to letters, numbers, pictographs, color and sound.  There are also feelings, emotions and the pheromones released by experiences offering an extensive spectrum of vocabulary understandable to a wide range of species.

From this brief explanation, it is apparent that dream linguistics has a closer parallel with art than what is generally considered to be the accepted definition of language.

Each character is not just assumed to be a thing like the popular concept of the number 5 for example.  5 is not just 5 units that add up to 5.  5 is a geometric function of energy expression that conjures up strings of correspondences that we can use to open a door into another reality.   It is therefore a dynamic pictograph, much like ancient Egyptian hieroglyphics expressing personalities for what they represent.

As an example, the ancient Egyptian hieroglyph for Isis is a throne.  A throne to this society was seen as a dynamic principle representing power, authority, stability, reliability, etc., so the image was not just observed as being a seat.

This concept is in contradiction to most modern languages that require strings of letters in combinations to produce this effect.

You might be of the opinion that the popular concept of language, unlike art, is not ambiguous; but, translations are colored by their translators personalities.  Meaning, interpretations are presented by the personalities and life experiences of the translator.

[i] My definition of in-betweenness is a state between waking and sleeping.